I haven't captured any images of fighting foxes since the last time I posted them, but the newest battle scene in the woods was that of the white-tailed deer. 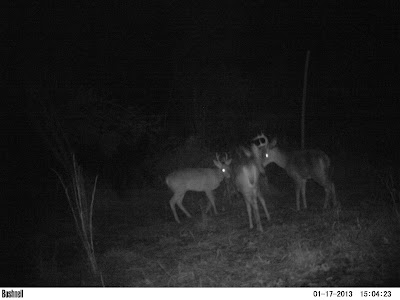 Tempers start boiling just after 7 p.m. and won't stop until there is a clear winner. 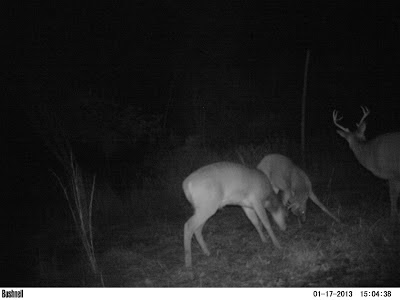 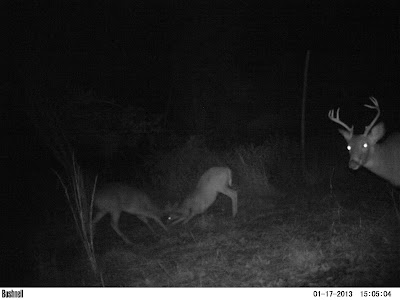 Clearly in the first few pictures, you can see that there are only three bucks.  After some noise is made by clashing antlers and assumed grunting, another buck shows up at the scene and quickly joins in. 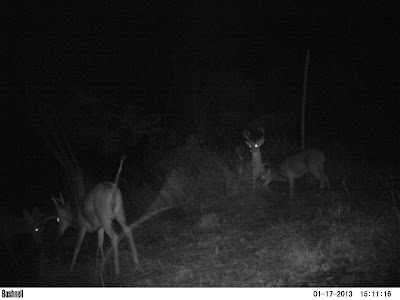 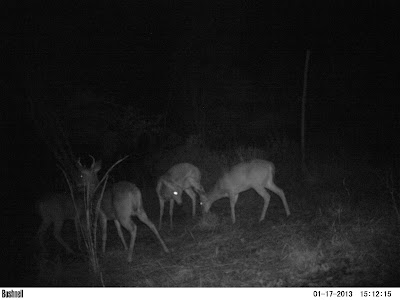 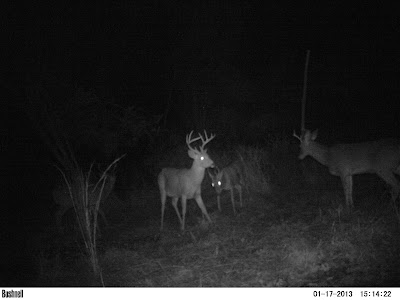 Then things take a turn and it becomes one buck against the other three. 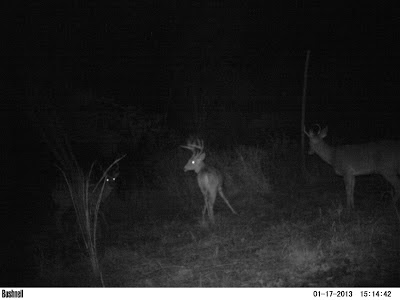 He manages to defend himself against one of them,

and then there were three. . . 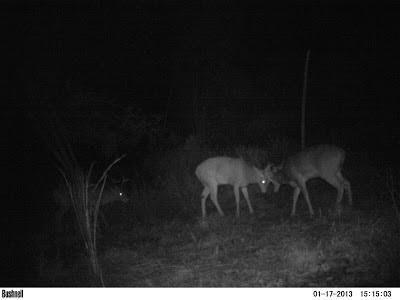 He beats that one too!


and then it was just the two of them. . 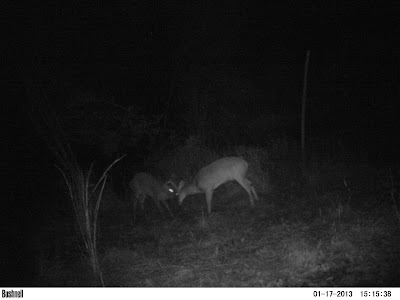 That's a whole trio of rival bucks that he just fought against.  Here he is, fading into the background and almost onto the horizon as he exits the scene, just as you would see in an old Western film.  This is one tough buck that fought his hardest  for 10 minutes straight. 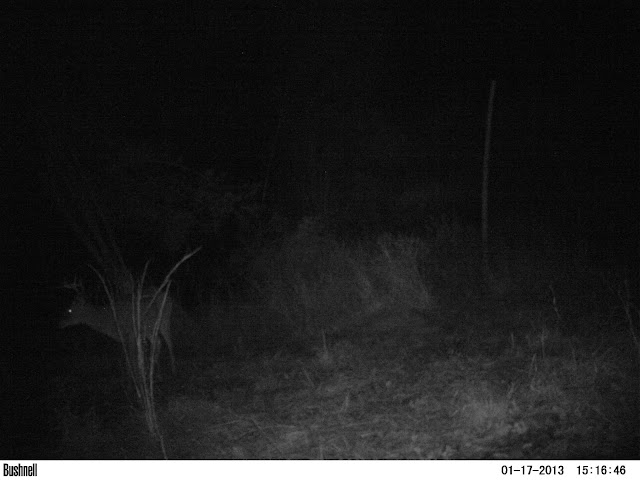