I commonly give nicknames to wildlife.  I've been told not to do this for the point of becoming attached to a specific individual and also because I'll most likely see their dead bodies splattered on the paved roads of Northern Virginia, but hey, nicknames make wildlife viewing a bit more exciting.

"White Legs", "Scarface",  and "1 Stripe" are just a few of the nicknames given to individual animals that either come up on trail cameras or are commonly seen by coworkers in my parks and wildlife jobs.

Here's another one for everyone that's been called  "10 Point".  10 Point is an impressive male, white-tailed deer.  It's easy to identify him because of his impressive rack that contains 10 tines. 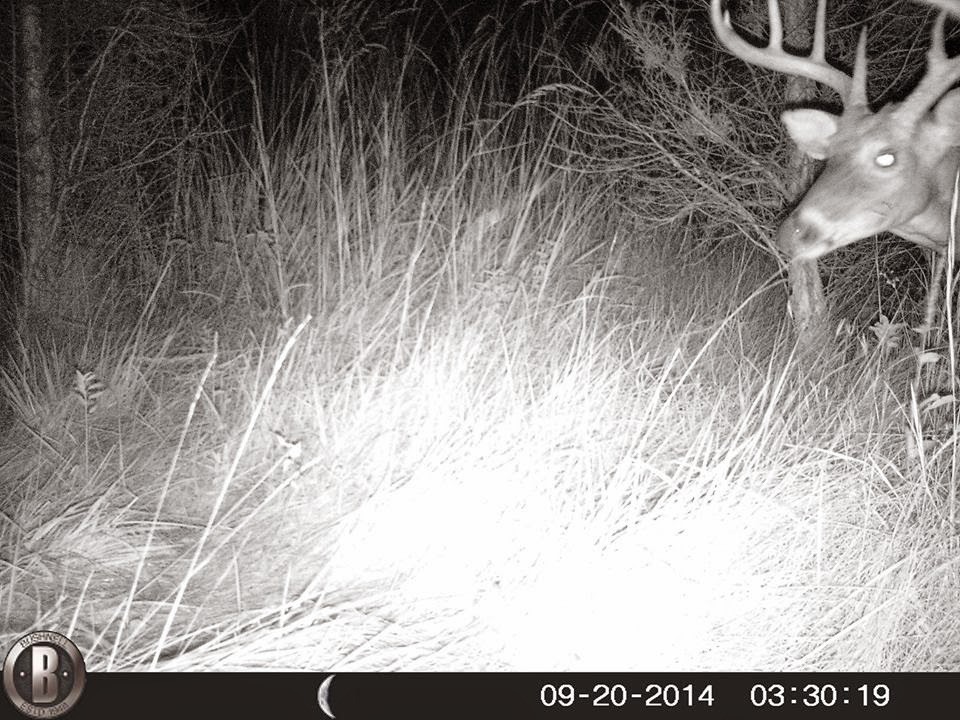 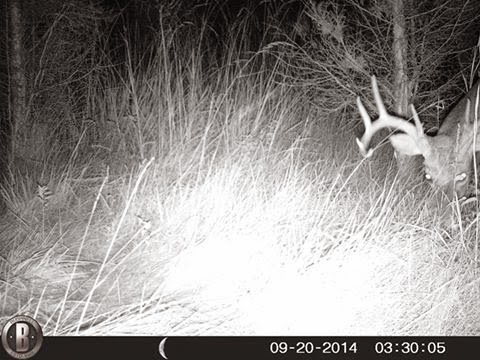 Who knows whether or not he'll make it to the end of Northern Virginia's extensive hunting seasons.
Posted by Unknown at 3:37 PM